The 18 year old’s offering, which was launched on June 27, has been met with a negative response on Twitter – with some unimpressed with his snaps.

Taking to social media, one took shared two photos from the book – including a snapshot of an elephant, and another of a dinner. 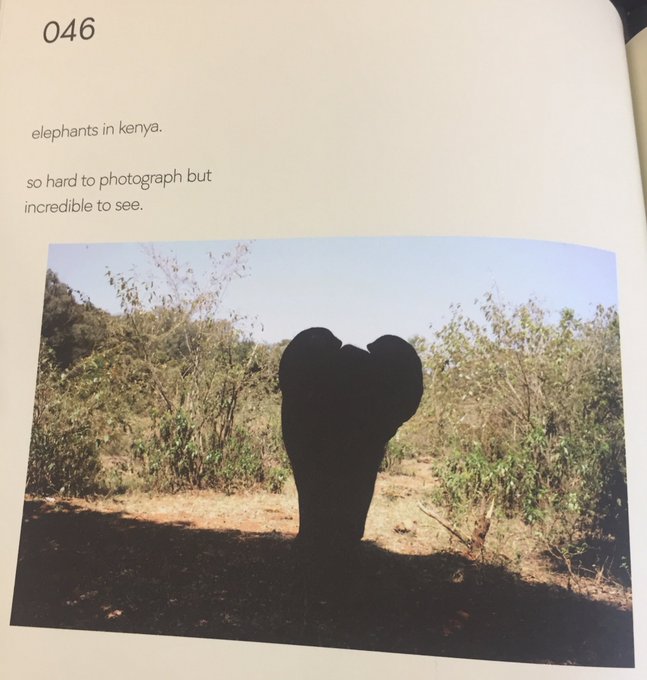 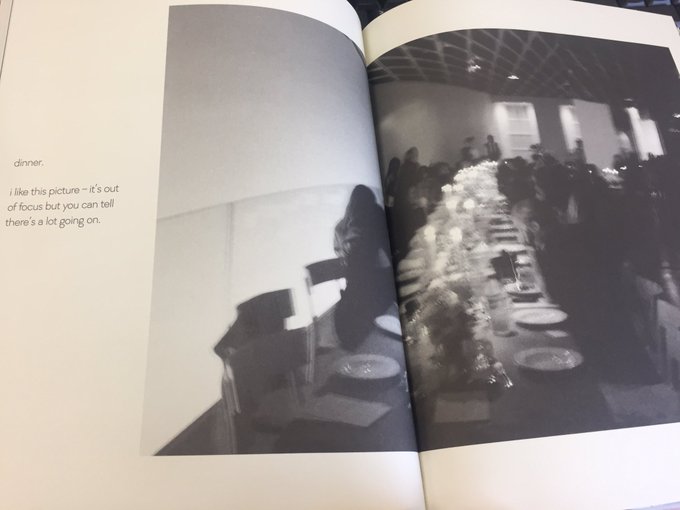 Alongside the uploads, the Twitter user in question wrote: “Huge fan of Brooklyn Beckham’s terrible photographs and even worse captions.”

And others rushed to join the discussion over the teenager’s pictures.

Another replied: “The thing is I badly want to look at the entire book now so I don’t know who’s the idiot here :/.”

While a third added: “All that’s missing is his finger in the corner of each photo.”

However, others rushed to defend Brooklyn over the shots, telling critics to leave him alone.

“He’s a teenager having fun with a camera, leave him,” one commented.

“Bless him – that made me smile. At least he’s trying & doing something creative instead of drugs/popstar etc,” another responded.