Just when we are finally recovering from the details of the ridiculous amounts shared out by Dasuki among Nigerian media moguls from monies allocated for the purchase of weapons and arms for the use of the army in fighting Boko Haram, we are yet again shocked by the revelation that a popular female Lagos blogger was “paid” a massive N240m  by the Federal Government. 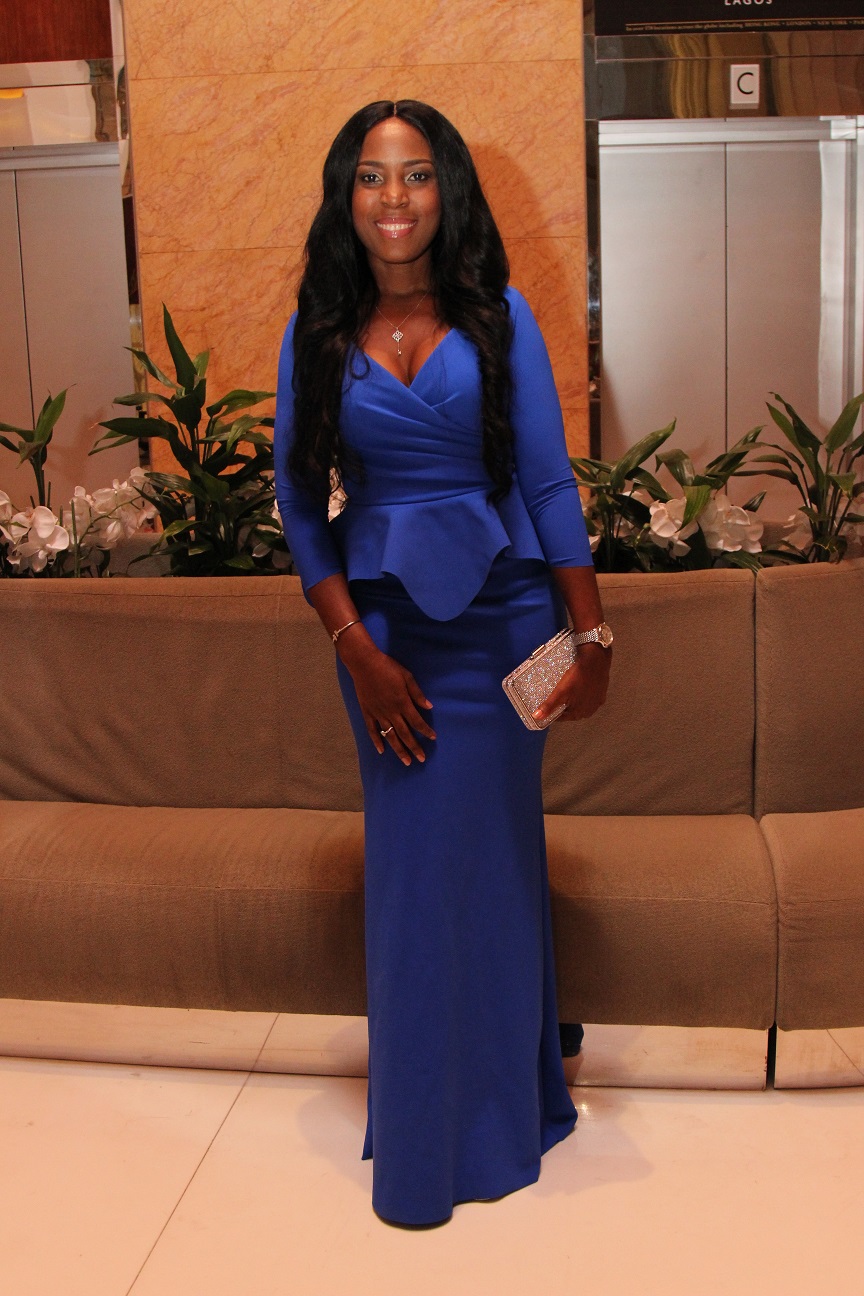 The story which broke via Nairaland website on Monday morning was later reiterated by journalist Kayode Ogundamisi who posted in on his social media wall from where the story was picked up before going viral .

Although the identity of the blogger involved wasn’t mentioned, many had already concluded that the lady in question must be Linda Ikeji.

It would be recalled that Ms Ikeji had herself posted pictures on social media earlier in the year after purchasing a brand new Range Rover valued at $153,000 and a multi million naira Lekki apartment.

However Linda has reportedly denied receiving any payment from the government and a  source close to the blogger said in her defence  that Linda Ikeji routinely makes over a million dollars quarterly and that even if such a payment from the Federal Government was made it is for her professional charges which she is at liberty to charge a premium for since she is the best in the industry.

Another source who is a media analyst and wishes to remain anonymous said, “As a billionaire blogger Ms. Ikeji is used to receiving seven to eight figure paychecks from companies that include Google, and virtually every brand that advertises in Nigeria”.