Trafalgar Square was evacuated following the discovery of a “suspicious item” this afternoon.

Scotland Yard said officers had been called to the scene at 2.40pm

The suspect item was found on Duncannon Street, which is next to St Martin -in-the-Fields church.

Metropolitan Police said that the incident is “not being treated as terrorist related at this time” and no injuries have been reported.

Shortly afterwards they were stood down and the police cordon lifted. 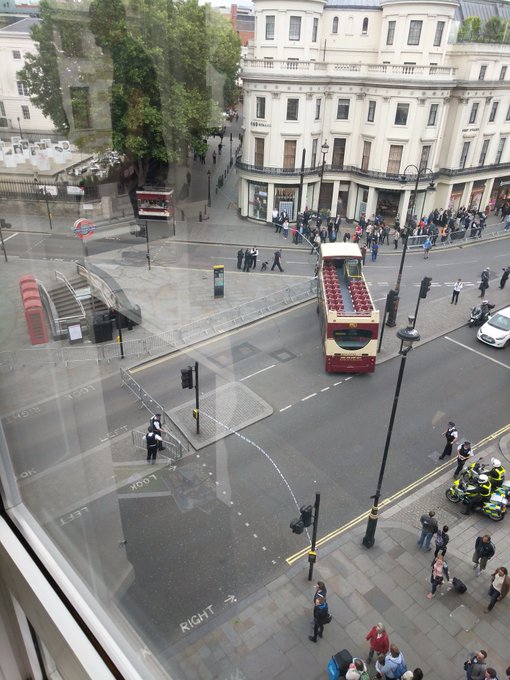